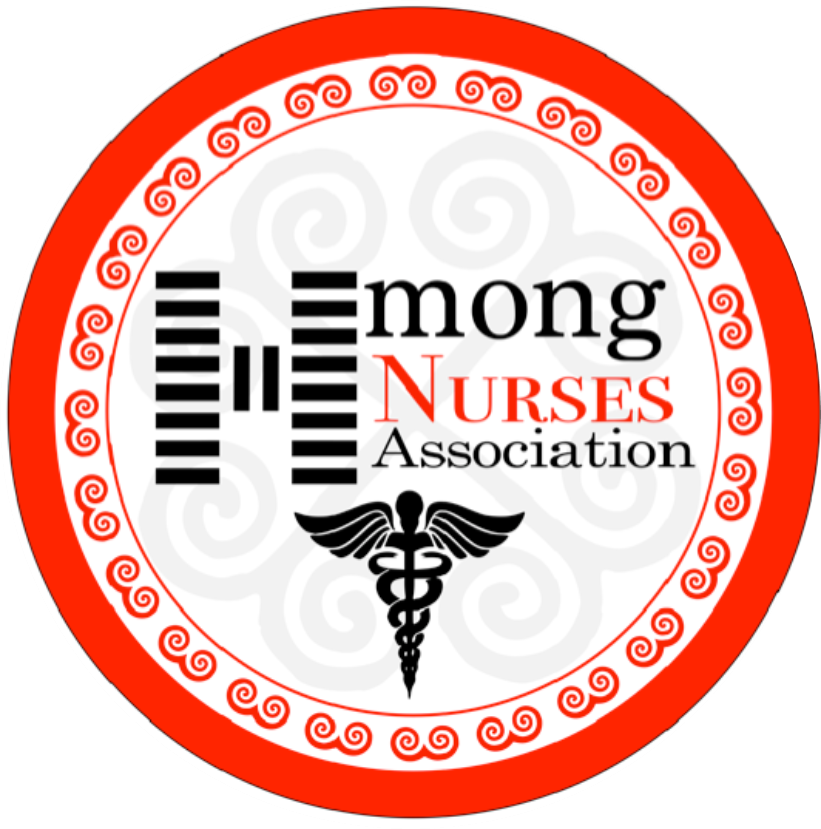 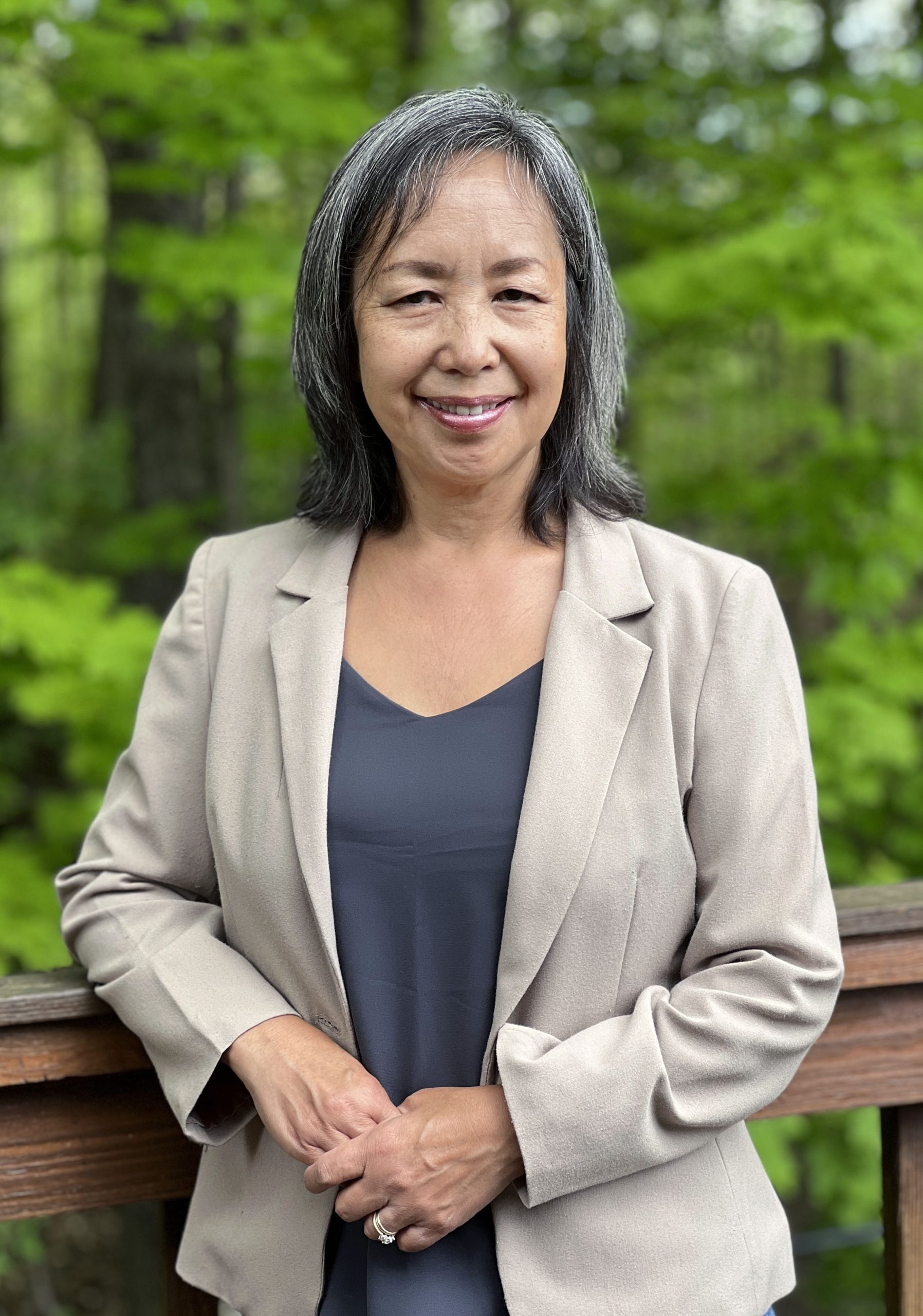 Vonn was born in Laos and migrated to the United State in 1976. Vonn was inspired to be a nurse from her times as an interpreter to her family members and relatives on many doctor visits in her early years at the refugee camp in Thailand and in the United States. Vonn got married in Chicago and moved to Syracuse New York in 1979. She graduated from Onondaga Community College with an Associate Degree in Nursing at the same time raising a family. Vonn worked three years in a medical surgical unit, nine years as an emergency nurse, six years as a manager at an Urgent Care Center, and seven years in Peri-anesthesia Nursing as a clinical coordinator. Vonn went back to school and received her bachelor’s degree in nursing in 2010 from Keuka College after her three children graduated from college. She is a Clinical Informatics Specialist Nursing at St. Joseph’s Health Hospital, Trinity Health Care Network in Syracuse, New York for the past ten years now.

One of her passions in nursing is to serve patients who have limited Health Care. To do this she did many medical missions in third-world countries that do not have access to medical care. Vonn has done eight medical missions all over the world in Vietnam, Thailand, the Philippines, Kenya, Haiti, and Panama.